How To Optimise an Image

Steps to Optimise an Image:

A large proportion of images that are used within web-pages are excessively too big. For example if you have an image that is 500px by 500px, and the image is loading inside the web-page as only 250px by 250px then the image could be reduced in half already.

You can reduce the image size by using popular programs such as:

After you have reduced the size of the image, we can then compress the image using Smart PNG and JPEG compression by popular tools such as:

The next step after compressing the image, is to rename the image with a specific image name referencing the particular keywords that we want to target. For example, if you are trying to target the key term of 'Web Design Kent', you may name the image one of these examples:

In each of these examples, we are making sure that each of the keywords are easily readable by search engines as they are separated by the dash character.

If we reference spaces where the dashes were inside the image, this can cause readability issues with search engines as in the URL, they will appear like so:

We start to see readability go out the window as these are a lot uglier, and much less readable. On top of this, images may break and not properly show, so always make sure to use a dash as the seperator instead of spaces or underscore characters.

Geo-tagging images has been around for several years now. If you're unfamiliar with the term, it essentially means referencing where this photo was taken using geo-coordinates by specifiying latitude and longitude.

Modern day smartphones with the location GPS on will automatically do this for you, but we can also use tools such as GEOImgr for any images that we want to set a particular GPS position for the image.

If you're using a content management system such as WordPress, adding alt tags are easily inputted for images. Inside the media gallery, we can select the image and specify the alt tag shown in the image below.

When search engines crawl your site, they will then start to see a few attributes that we've set so far such as: 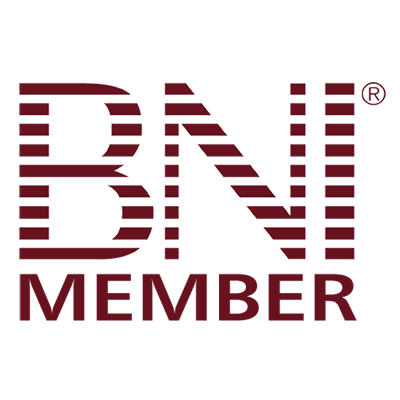